Get a Free Quote 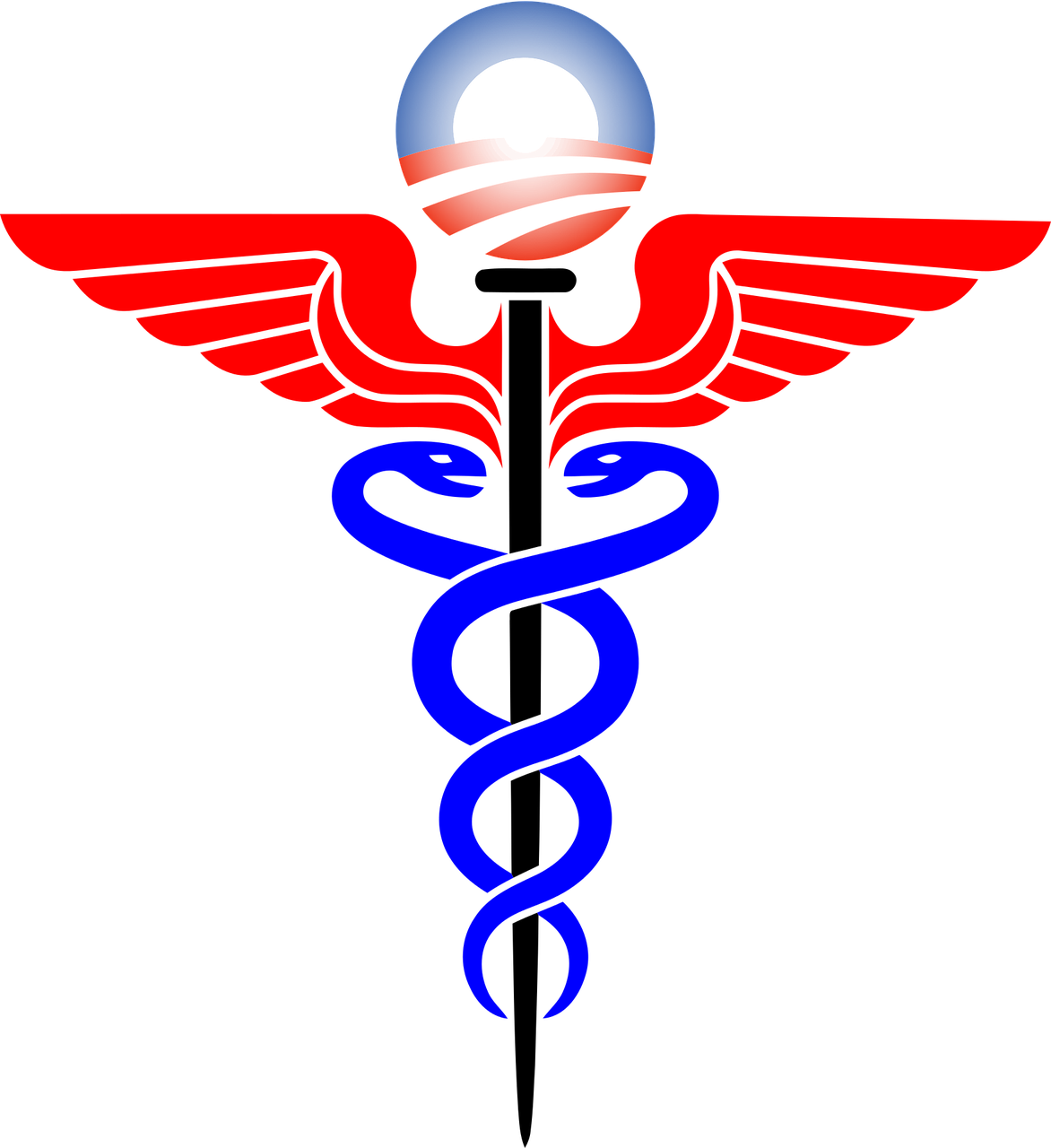 You must be familiar with Obamacare by now. But have you wondered how it works or is it beneficial?

If you have, then this blog post is for you. Let’s just dive into it.

Obamacare is an alternative term for the Patient Protection and Affordable Care Act (ACA) of 2010. As the name implies, it was signed into law by then-President Barack Obama to make healthcare more affordable.

Obamacare has made it possible for people with pre-existing conditions to afford preventive care which in turn has reduced hospital visits and slowed down the rise of health care costs.

How does it work?

When you enroll in a health insurance plan, you typically pay a monthly premium to keep that plan. Obamacare includes subsidies to help lower-income individuals cover the cost of their plans. These subsidies, also known as tax credits, are still in effect in 2021.

Let’s look at some Obamacare pros and cons

Apart from affordable healthcare and coverage for pre-existing conditions, Obamacare has the following pros.

Obamacare witnesses change almost every year. Just keep a lookout for all the changes and make a sound decision regarding your health insurance coverage.